The standard advice for travellers in the developing world is to carry most of their money in travellers' cheques.

You are recommended to carry most of your money in cash. US dollars are the easiest to exchange and transport, though someone can usually be found to exchange euros, roubles or, at a push, sterling. Divide your money between multiple locations about your person and carry a dummy wallet with just a few dollars and some old supermarket loyalty cards as a decoy for pickpockets and anyone attempting to extract a bribe.

Uzbekistan has very few ATMs outside large cities. ATMs dispense only Uzbek Sum. Some banks have a relationship with Visa, others with MasterCard. You'll need to look at the logo on the machine to see if your particular card will work.

If you run out of cash in a smaller town, banks will often advance you cash on a Visa or MasterCard, or you can receive Western Union, MoneyGram and other money transfers.

Uzbekistan until the very recently (Sept 2017) had two exchange rates: the official, government-controlled rate used by banks and businesses who have to report their currency exchange transactions; and the much better street (or black market) rate used by everyone else. However, they liberalised the exchange rate and the official rate is now close to the one of the Central Bank. 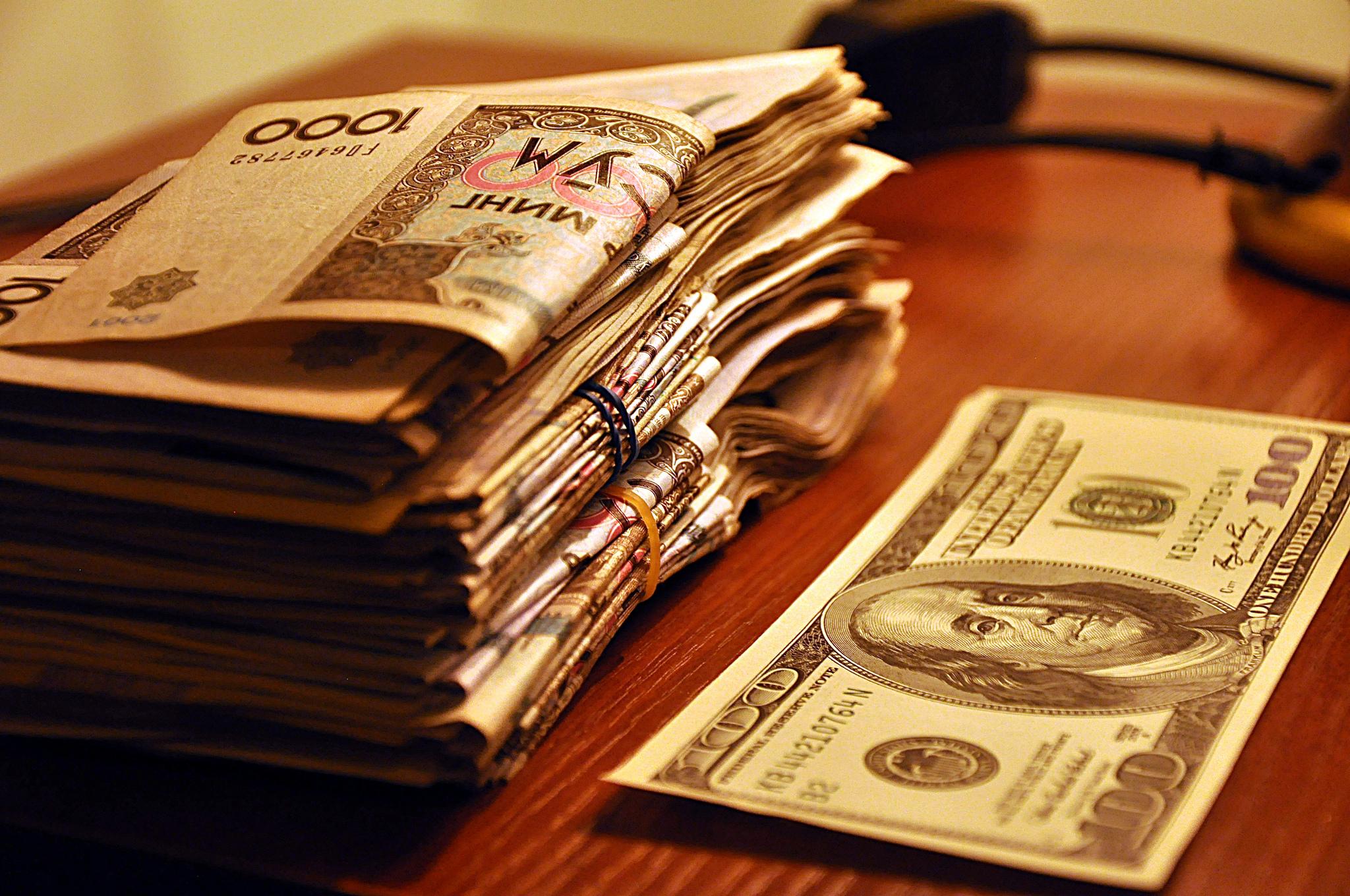 Banks are now more or less everywhere in Uzbekistan and, providing they have sufficient cash behind the counter, all of them will change dollars, euros and roubles at this rate.  If you need to change less common currencies (including the Swiss Franc, CHF), you will need to take them to a branch of the National Bank of Uzbekistan.

While the US dollar is Uzbekistan's alternative currency, be circumspect in public as it is not legal tender. Bring it in cash, preferably in crisp and new bills and in a mixture of $100 bills (large bills get the highest rates) and small change (useful for paying for souvenirs and small items at B&Bs). Cash can be swapped for sum at hotel exchange counters and some banks. 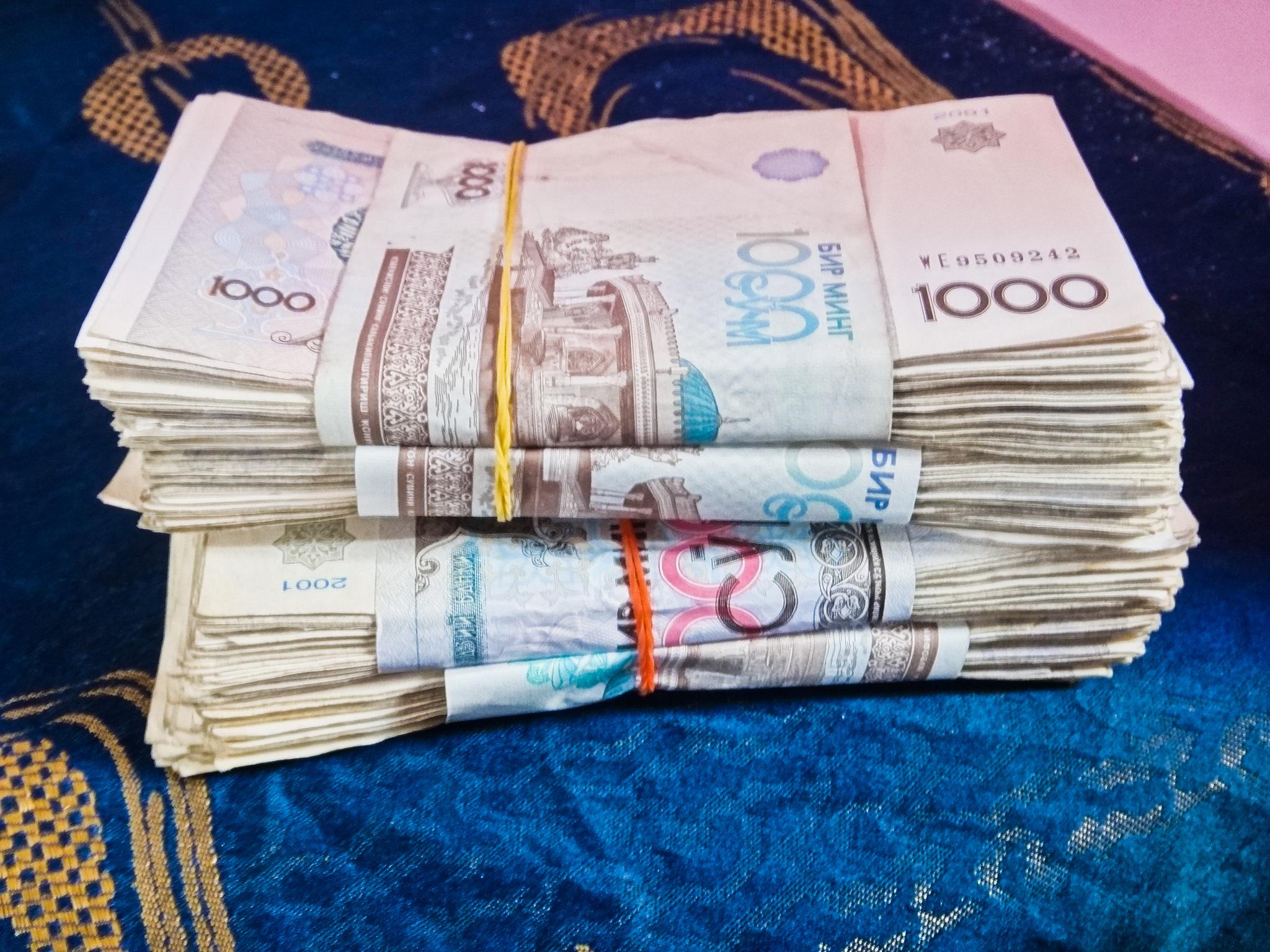