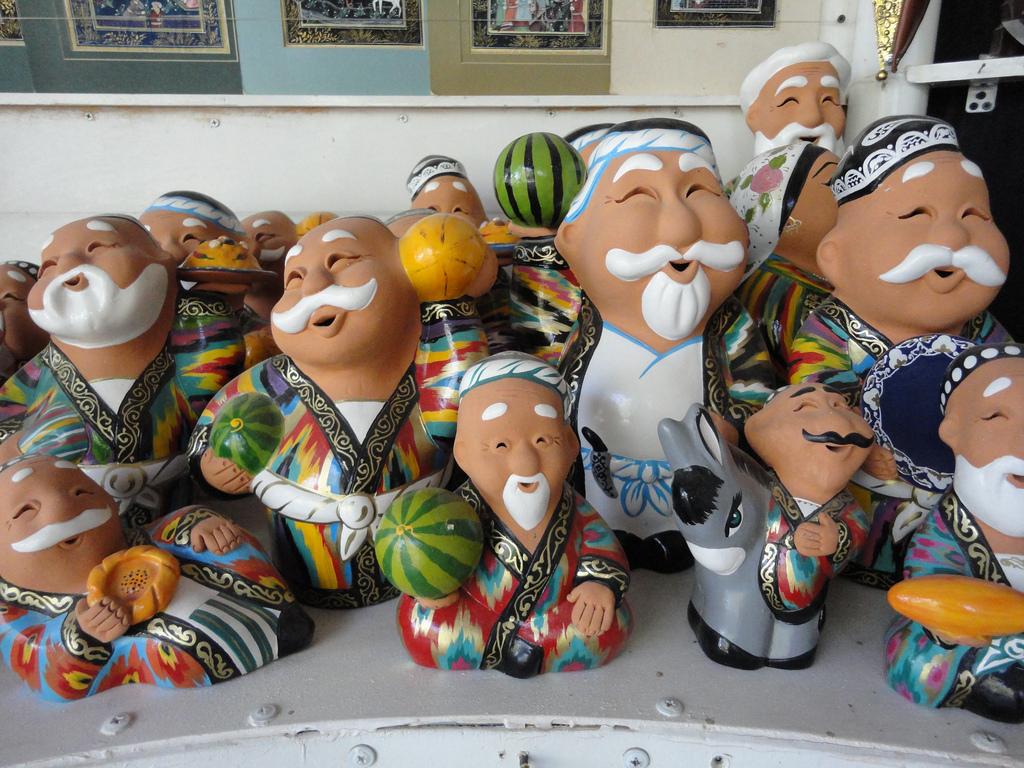 Though it is possible, and indeed relatively straightforward, to travel independently within Uzbekistan, many first-time visitors choose to go with a recognised tour operator as it generally reduces the hassles of bureaucracy, arranging internal transport and the language barrier.

Dress codes vary throughout Central Asia. One of the main places where you should dress conservatively is Uzbekistan's Fergana Valley. Western-style clothes are acceptable in the capital cities and in large towns such as Samarkand, which see a lot of tourist traffic.

Working mosques are generally closed to women and often to non-Muslim men, though men will likely be invited in outside of prayer times. It is polite to refer to the Prophet Mohammed (SAV) as such, rather than by his name alone. Never walk in front of someone praying to Mecca.

You will often find a pair of undersized flip-flops waiting for you at the door. (Traditional Central Asian footwear consists of overshoes, which can be taken off without removing the massi, soft leather under boots.) Avoid stepping on any carpet if you have your shoes on.

Try not to blow your nose in public; it's considered rude.

Always make an effort to shake hands with an elder. Younger men give up their seats to aksakal, and foreigners should certainly offer their place in a crowded chaikhana (teahouse).

Don’t - walk in front of people during their prayers. It invalidates their prayer.
Don’t - use the left hand to pass things to a Muslim. The left hand is considered unclean.
Don’t - point a finger at an Uzbek. Finger-pointing is demeaning.
Don’t - beckon an Uzbek by curling your index finger. This is considered insulting since only animals are called in this manner.
Don’t - bring search dogs into a mosque or holy place. Dogs are unclean animals in Islam and their presence renders prayer invalid. 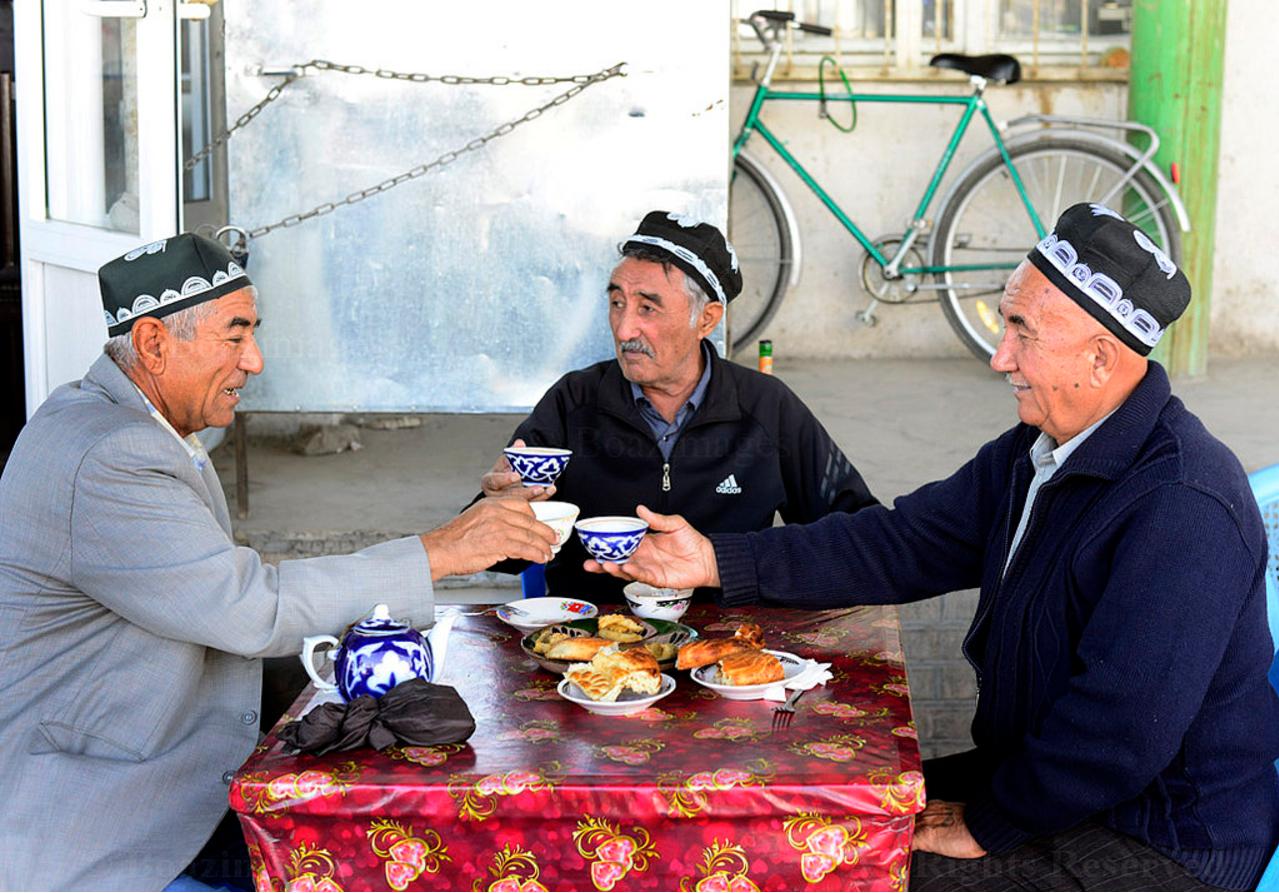