Famous 7 lakes of Tajikistan are commonly known under general name Marguzor Lakes and belong to Fann Mountains system. Color of their waters may vary from deep blue to indie due the sun position. Their waters are freezing cold to swim even in summer. Each of the lakes has its own name: Nezhigon, Soya, Gushor, Nofin, Hurdak, Marguzor, Hazorchashma.

Cross the border. Meet with Tajik guide and transfer to Penjikent (50 km)

During excursion in Penjikent, we will visit Museum of Abu-Abdallah Rudaki (IX CC) known as father of Persian Poetry. Visit the local bazaar and mosque.

Continue exploring ancient Penjikent, which was founded in the V century and abandoned in the VIII century due Arabs invasion: ruins of houses, a citadel with a couple of Zoroastrian fire temples and city bazaar are visible in the excavated ruins. Visit Sarazm – the ancient settlements of a 5500 year civilization. In 2010 Sarazm was added to the list of Human Heritage by UNESCO.

Continue drive to the Seven Lakes for easy hiking there.

Famous 7 lakes of Tajikistan are commonly known under general name Marguzor Lakes and belong to Fann Mountains system. Color of their waters may vary from deep blue to indie due the sun position. Their waters are freezing cold to swim even in summer. Each of the lakes has its own name: Nezhigon, Soya, Gushor, Nofin, Hurdak, Marguzor, Hazorchashma.

Afternoon return to border crossing “Zhartepa” to Uzbekistan and meet the driver at Uzbekistan side of the border.

Transfer back to Samarkand hotel.

End of the tour.

Reviews (0)
Write your review about this trip

Price includes transfers from hotel in Samarkand to UZ-TJ border and back, overland transportation by comfortable car with AC during the tour, English speaking Tajik guide service, lunch and all sightseeing as specified in itinerary. 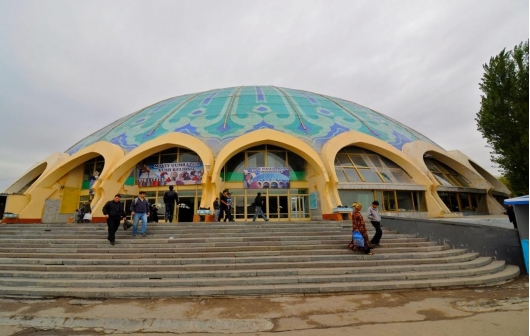 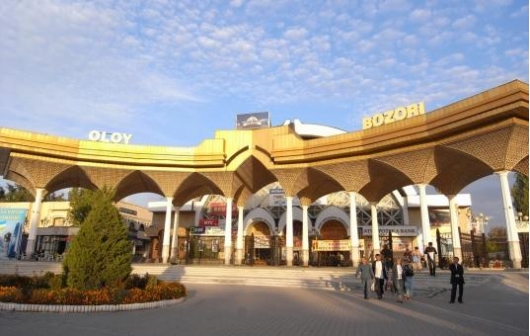 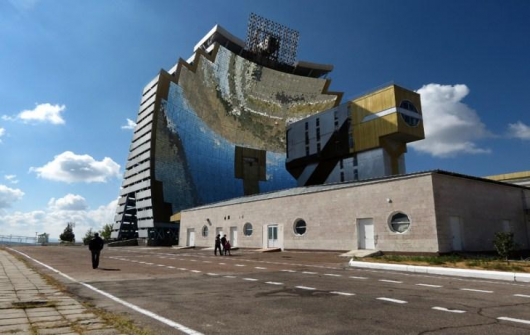 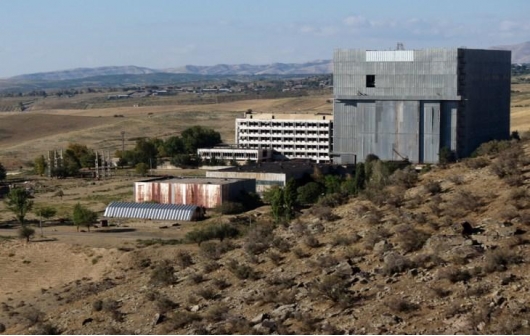 Space testing ground
Chimgan
You would never guess that Uzbekistan once was taking an active part in developing space technologies and taking part in space programs. And we are not talking about the middle ages Islamic astronomers. Learn more about